How Onboarding ‘Buddies’ Can Revolutionize The New Hire Process

According to research from Gallup, those who have a best friend at work are 7x more likely to be engaged in their job. They also tend to be happier, healthier and more productive. With 40% of employee turnover occurring within the first 90 days of employment, helping employees find that friend could be one of the newest components of your onboarding process.

This was the premise behind Microsoft's recently piloted "buddy" program, which involved pairing 600 employees with new hires. This program differed from a mentor program in that the employees were not paired with supervisors or upper management. Instead, "buddies" were well-respected and high-performing peers with no direct supervisory role to the new hire, who could share their boots-on-the-ground experience with new employees to help acclimate them to their roles and responsibilities. Essentially, Microsoft created a peer-to-peer program to improve its workplace culture and promote new hire retention.

The results of the pilot were promising. Fifty-six percent of new hires who met with their onboarding buddy at least once in their first 90 days on the job reported that this buddy helped increase productivity in their role. That number increased to 73% for new hires and buddies who met two to three times, 86% for those who met between four and eight times during the same period, and 97% for pairs who met more than eight times.

The buddy system also resulted in improved employee satisfaction. New hires with buddies were 23% more satisfied with Microsoft’s onboarding process than those who did not have a buddy, and that percentage increased to 36% after 90 days.

Microsoft has since implemented the buddy system company wide and is one of the largest companies to launch such a program. However, it's not a lone pioneer. New York University has detailed guidelines for its buddy program, why it is important and what the school seeks in a buddy:

To identify potential buddies within your community, look for your stand-out employees. The performance dashboards in OnShift Engage give management visibility into key metrics like clocking in and out on time, not calling off for a period of time and picking up open shifts.

What a buddy can do, however, is help navigate a new employee through a community's chain of command, advising them on who to contact for help.

This serves dual benefits. First, it frees upper management to focus on the macro aspects of managing a community and stepping in to resolve a matter when absolutely necessary. Second, a buddy system can help identify which employees are ready to take the next steps in their career arcs and become successful managers, while grooming new hires to take their places when the time arises.

To measure the success of your buddy program post implementation, and to check in on how new hires are getting acclimated, distribute quick pulse surveys at key points during the onboarding process. Providers that use the new hire surveys in OnShift Engage have been able to gather valuable feedback about their onboarding process. 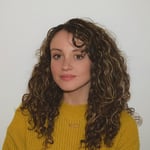 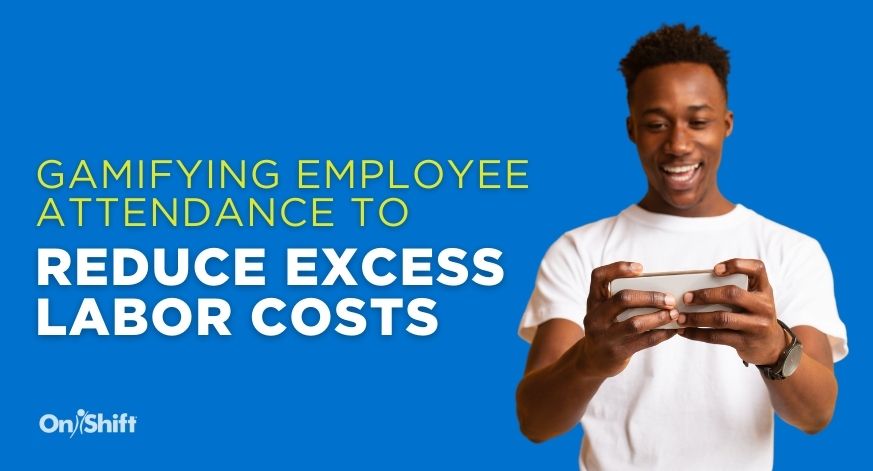 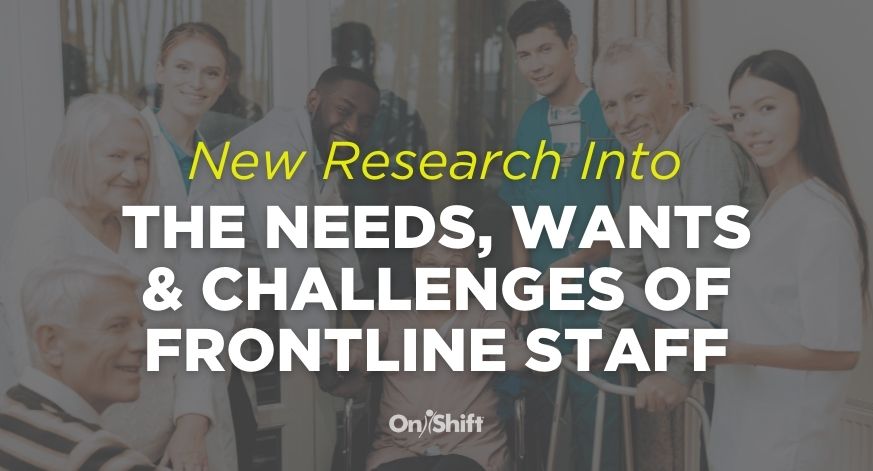 New Research Into The Needs, Wants & Challenges Of Frontline Staff 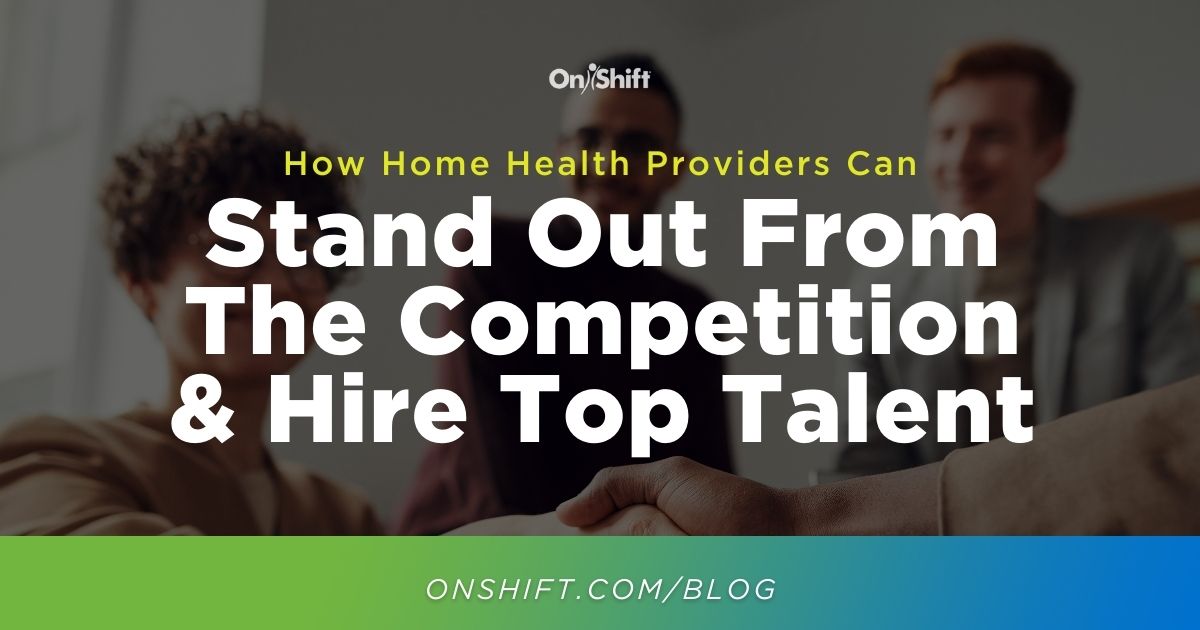