How To Effectively Communicate With Employees During An Emergency 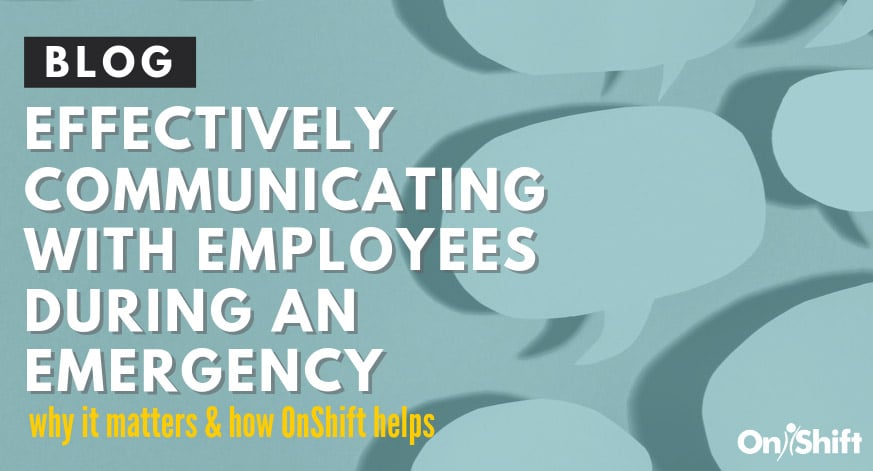 While generators, evacuation plans and the like are all very important, one of the most critical elements of any emergency preparedness plan is being able to quickly communicate with employees, both to ensure they’re safe and accounted for, and to ensure proper coverage for residents. In fact, CMS’ final rule for emergency preparedness says that LTC facilities are required to track patients and on-duty staff during and after an emergency.

For larger communities with hundreds of employees, accounting for staff during an emergency can be extremely challenging without one central messaging system. Many providers call down a phone roster when they need to get in touch with staff. This is extremely inefficient, especially in an emergency when time is of the essence and resident and employee safety is at risk.

Make sure your organization uses a bi-directional messaging system that allows you to send a single message to all staff members and gives them the ability to respond. Many of our customers have made the messaging feature in OnShift part of their emergency preparedness plan. Providers have the ability to instantly send a single message to all employees through multiple mediums, including an automated phone call, text, email or push notification through the OnShift Mobile App. Employees can quickly respond and mark themselves safe.

It’s also important to consider that during an emergency situation – especially one that is weather-related -- many employees’ forms of transportation will be compromised. When people are unable to get to work for this reason, their shifts need to be filled. OnShift allows schedulers to blast out an open shift message to available and qualified staff to quickly fill open shifts and ensure proper coverage. After all, being properly staffed is the most important factor in providing high quality care, especially during times of crisis.

Providers also use the messaging in OnShift to clearly communicate expectations during the emergency and reinforce policies and procedures that need to take place to ensure the safety and well-being of their residents.

But messaging doesn’t just play a role in accounting for employees during emergencies. It can also be used to keep residents’ family members up to date. Unfortunately, when a natural disaster strikes, many residents are displaced. The whole process of moving them comfortably and safely to a new a location requires a ton of care and coordination (special thanks to the employees who make this possible!) OnShift customers have leveraged the messaging system to communicate with residents’ families during these times – giving them updates on their status, where/if they’ve been relocated, etc.

"With OnShift, we are quickly able to mass message all staff during an emergency to confirm they are safe and keep them in the loop on important updates, such as where they can go if they need a place to stay and which shifts needed filled at the community," she says.

Gulf Coast again successfully used OnShift to reach staff during the recent Hurricane Dorian. "Our companies were ready and knew exactly how to use OnShift to communicate with employees before, during and after the storm using the messaging feature in OnShift. It has truly been priceless," she explains.

OnShift's messaging system has also been instrumental during other emergencies. One provider in Texas was able to account for all of their roughly 200 employees in just one hour after the tragic shooting at Walmart a few months ago.

If you're interested in seeing OnShift's messaging capabilities in action, request a demo today!

Jenna Berris is a Product Marketing Specialist for OnShift. 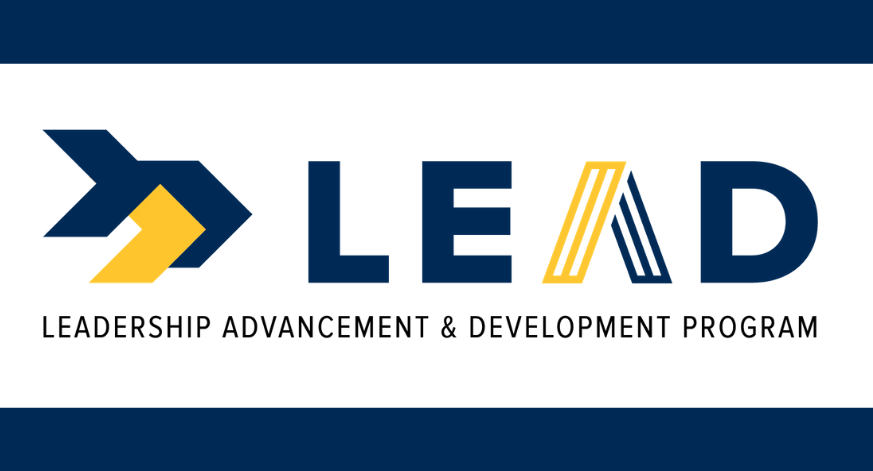 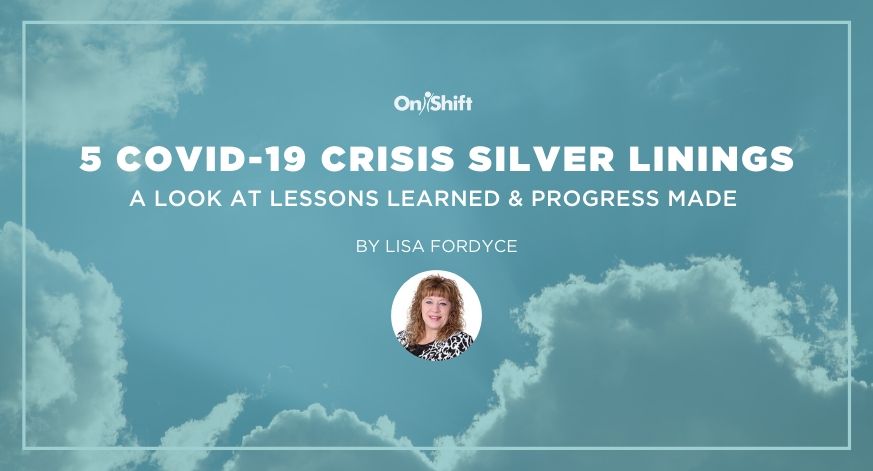 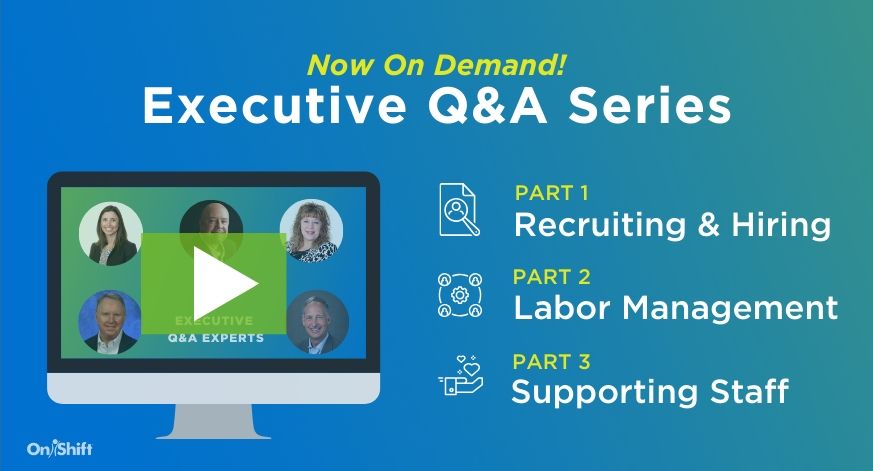