Top 10 Most Ridiculous Reasons Why an Employee Calls Off For better or worse, sick days are just a matter of doing business. In most cases of employees calling off, it’s because they’re sick—especially during flu season and during the winter months when viruses tend to be more common.

But then there are those who call in for other reasons (sometimes humorous after the fact), leaving employers short staffed and scrambling to fill shifts and rearrange schedules.

In fact, 38 percent of employees have called in to work sick when feeling well in the past year, according to a CareerBuilder survey published in late 2015. And this figure is on the rise—up from 28 percent in 2014.

Remember the old “The dog ate my homework,” excuse used by school-age kids? Members of the workforce have also used some pretty far-fetched reasons for calling off from work when they’re not sick, the survey found.

Here are the top 10 most “absurd” excuses for calling in sick in the past year that were presented to employers, according to CareerBuilder:

In some cases, employers are cracking down. One way is that they’re asking to see a doctor’s note to verify the illness, and they’re taking action if the employee doesn’t have proof. Employers are also well served to be aware of this problem during certain times of year when it tends to be especially prevalent: December, January and February.

In working with senior care providers of all sizes, I’ve heard a funny call-off excuse or two myself. While these can be frustrating and disruptive when they come in, OnShift customers can use the new OnShift mobile app features to fill these call-offs on-the-go. Schedulers can quickly document called-off employees, send open shift messages to all qualified and available staff, and/or contact staff members directly with the app’s staff directory. This helps get a replacement when and where you need them to ensure residents get the care and service they need. To learn more about the new release and features, check out a recent blog post from my colleague, Mike Pumphrey.

With the expectation for mobile technology in the workplace, your employees will thank you!

OnShift Customers: The OnShift app is available in the Google Play and the iTunes stores.

Jim Rubadue is Chief Customer Officer at OnShift. As a seasoned manager with 20+ years of client and employee focused experience in strategy, operations, program management and business ownership, Jim has a track record of increasing customer satisfaction and product adoption.

View all Posts by Jim Rubadue 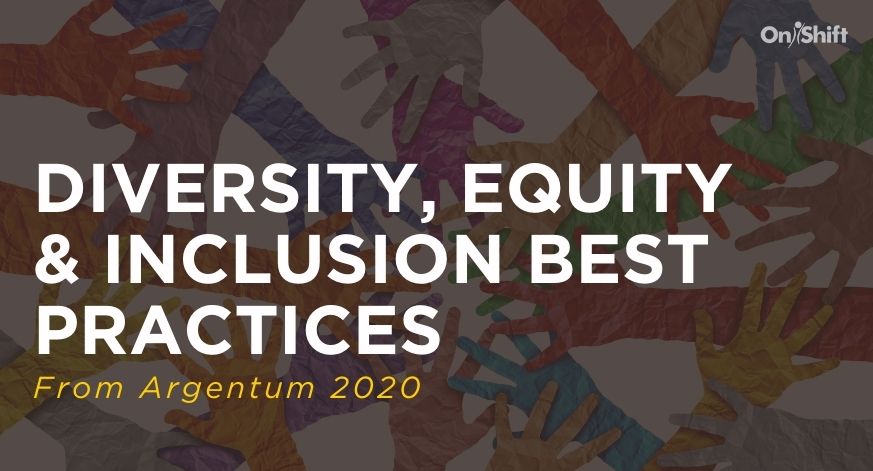 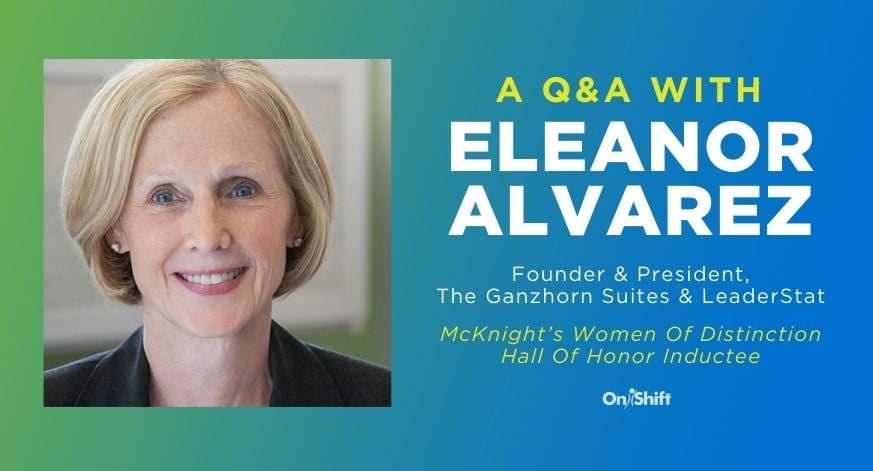