Supporting The Black Lives Matter Movement During Pride Month & Beyond 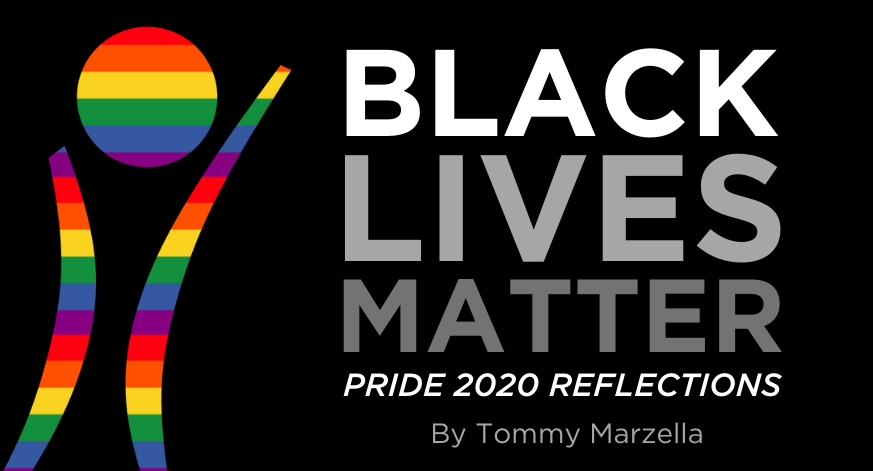 LGBTQ+ Pride, traditionally the month of June, is a time to celebrate the rich tapestry of our diverse LGBTQ+ community. Identifying as a gay male since my teens, I’ve been to many annual Pride marches that continue to celebrate queer people and history while advocating for our community’s rights. Pride is a time for reflection about our past struggles to attain equality and a call to arms highlighting how much work remains in that fight.

Pride commemorates the Stonewall Uprising, where, in June of 1969, police raided the Stonewall Inn, a gay club in New York City’s Greenwich Village. The raid led to six days of riots and protests which are credited as sparking the modern day gay rights movement. We have the bravery of the queer people who fought in this revolt, led by Black and Brown transwomen to thank for the continued advancement of the LGBTQ+ community.

Part of what makes the LGBTQ+ community so special is the diversity within it. I cannot mention Pride and the riots that made it possible for me to live openly as a gay man without a deep reflection on the protests and riots happening today. In communities across the world, courageous protestors are rising up to bring an end to the senseless murders of Black people at the hands of law enforcement and hate groups. To be clear, Black Lives Matter during Pride and all year round.

George Floyd, a 46-year-old Black man, died after a white police officer pressed his knee to Floyd’s neck for almost nine minutes while he gasped, “I can’t breathe.” Three police officers and others stood by did nothing. There are many who came before Floyd who have also been victims of police brutality and racist violence, including Eric Garner, Ahmaud Arbery, Breonna Taylor, Alton Sterling, Philando Castile, Tamir Rice, and countless others, including many whose names the world will never know. Just over two months ago, Desmond Franklin's life was taken here in Cleveland, Ohio. And further investigations of race and gender identity show that Black trans women are at the greatest risk for violence.

As I reflect on Pride, I think about OnShift and our mission: to solve workforce challenges in senior care. According to research conducted by PHI, 30% of that workforce identify as Black/African American. The events of the past couple of weeks have made our company ask ourselves, how can we better support the industry we serve, especially when that industry employs many from extremely diverse backgrounds? The most complex challenges – such as racism and homophobia – require collective action to make meaningful progress and we at OnShift are committed to helping to solve those challenges.

Fortunately, we are not alone in this goal. Industry advocates like LeadingAge have already started the conversation and have created several resources to help organizations begin their journey of inclusivity. I highly recommend reading “Racism and LTC,” “Making Elder Homes More LGBT-Friendly” and “Building An Inclusive Culture For LGBT Elders” as a starting point.

As we join and watch the protests across the globe and in our communities, we must center the experiences and heed the voices of Black people. As a cisgender white male, I am examining my own privilege and asking myself how I can use that privilege to amplify the messages of those in the Black community fighting for change. In my reflections, some questions include:

We must stand together in the fight against the injustices that plague our nation. The United States will only achieve its ideal of liberty and justice for all when people in positions of power commit themselves to dismantling racism, and when we hold our leaders accountable to doing the same. You can access a growing list of anti-racist resources and organizations here to continue your active work toward advancing equity. 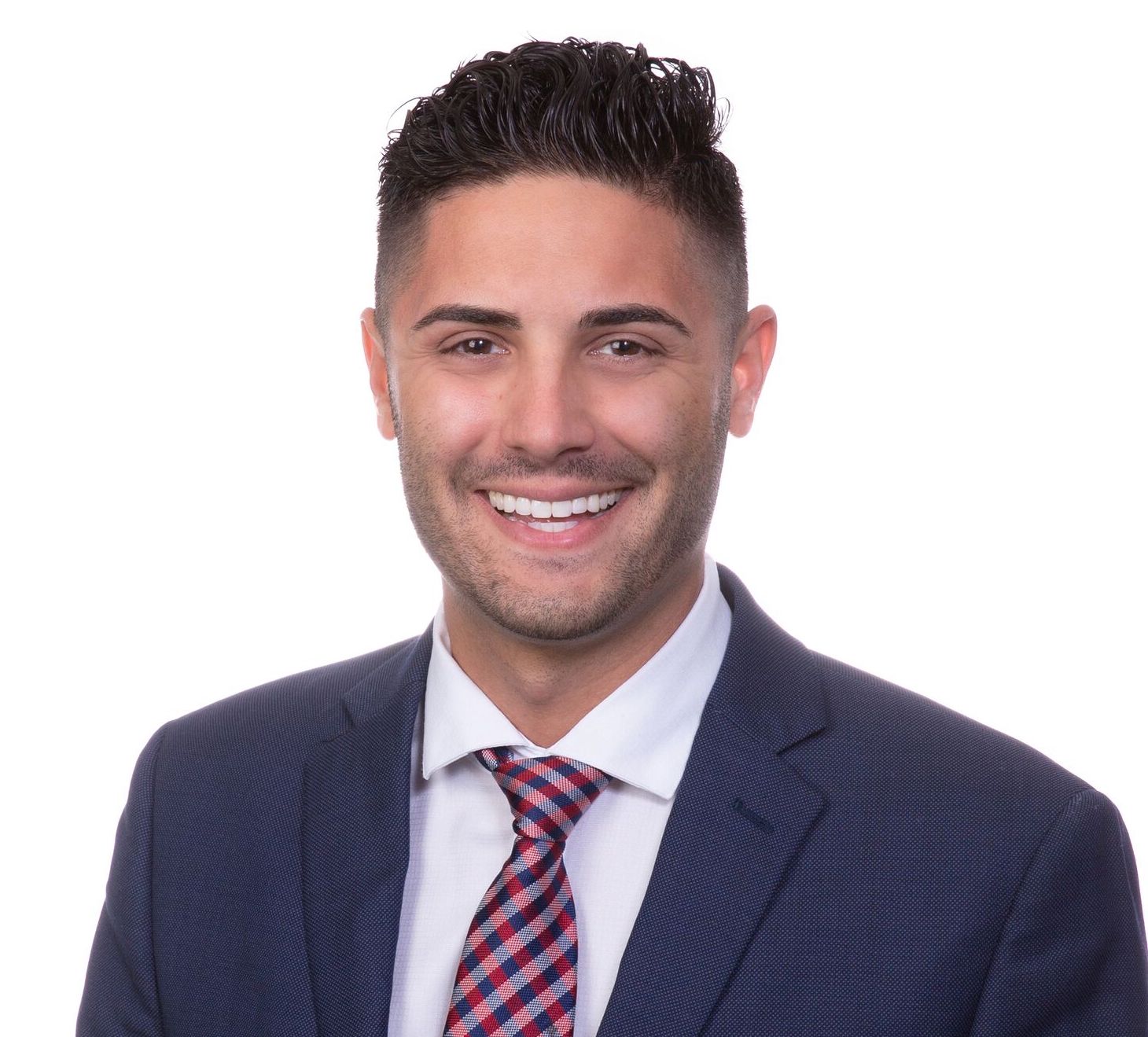 View all Posts by Tommy Marzella 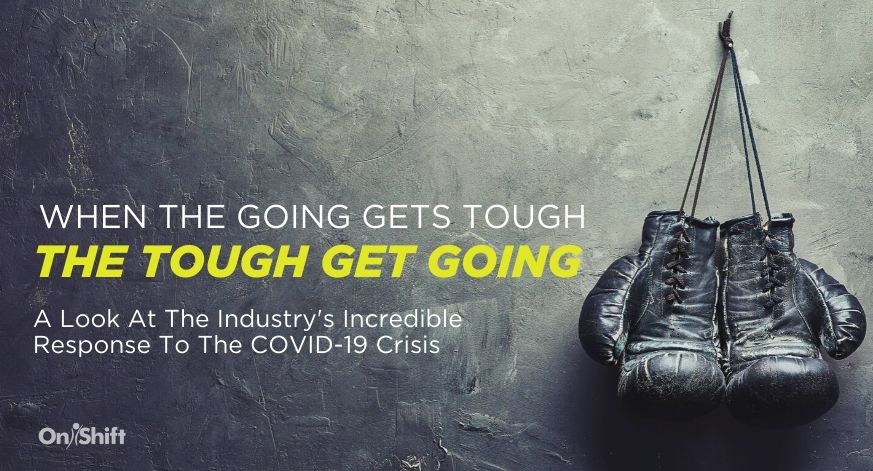 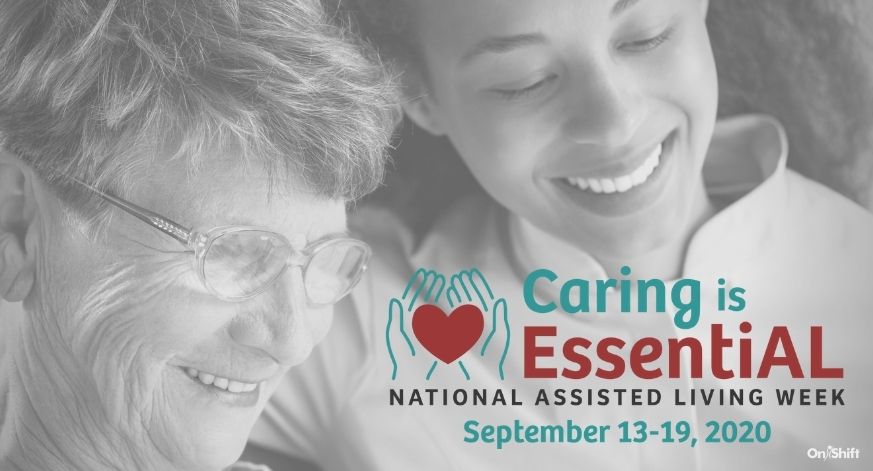