I had the pleasure of attending the official naming of the Granger Cobb Institute for Senior Living and it was the sort of event that made me appreciate all that this industry has to offer. The ceremony was held at Washington State University’s art museum, where we were given a tour of the beautiful space, mingled with Institute reps and donors and sat down to a delicious dinner. The highlight of the event, of course, was the touching stories that were shared about Granger.

The Institute did such a nice job of capturing the magnitude of his legacy. Director of the Institute, Dr. Nancy Swanger, delivered an emotional speech and even “went off script” to tell a personal story about the immense respect she has for senior living workers, particularly the ones that care for her mother. She said that her role as head of the program, now named after Granger, meant she had some big shoes to fill and was honored to help his mission and legacy live on.

Granger’s sister Melanie Werdel, one of the leaders of the Granger Cobb Steering Committee and former EVP of Administration at Emeritus (which was eventually bought by Brookdale), spoke about how her brother put his faith in her to join his company and how special it was to work alongside him. She talked of his great leadership style and his vision for providing education opportunities for the future senior living workforce. She and Granger's daughters, who also spoke, highlighted how much their brother and father loved the senior living industry.

Justin Hutchens, Chief Executive of HC One, and one of Granger’s closest friends and colleagues put together a tribute video in which he said, “What stood out most about Granger was his amazing ability to develop and grow people…his leadership was empowering.” Hutchens attributes his success to Granger, who took a chance on him in his late twenties, making him a chief operations officer of a senior living company. He did this for many people, he said. And it’s true.

I too greatly benefited from Granger’s influential leadership. I met his group of inspiring leaders at a conference in 2003 and was soon hired to oversee four communities. Even though Granger was not my direct boss, his leadership had a trickle-down effect so that even if you did not report to him, you felt like you did. He made those he led feel like nothing was beyond reach and taught us to be open to having difficult conversations and always seek the ultimate good of the organization. He led with a gracious and genuine style and you understood he expected you to lead by “doing the right thing.”

But one of my favorite things about Granger was that he did things differently. He wasn’t your typical CEO. First, he rarely wore a suit during community visits. That’s not to say that he wasn’t professional, but that his professionalism and powerful presence came from who he was as a person – genuine and extremely hospitable. He didn’t need a fancy getup to be impactful. And secondly, he placed investing in and inspiring people above profits.

I hope providers today can adopt his leadership style given our current challenges. If we continue to take care of our people, our communities will be successful. Granger proved this theory true time and time again.

I am so grateful that the Institute is proactively sharing the positive message about working in senior living, an industry that needs to recruit workers to care for the 75 million boomers that will enter communities over the next decade. And it’s proving to be fruitful. A former student of the program told her story at the ceremony. She was close to graduating from the hospitality program and had a job already lined up with a prestigious hotel chain. The Institute, just getting its start, was recruiting students to take classes to fulfill credit requirements and this student agreed to sign up. After learning about the opportunities and fulfilling aspects of working in senior living during the course, she turned down her job and went on to become an executive director.

Although I had been up for nearly 21 hours by the time my head hit the pillow that night, I couldn’t get to sleep. I felt like a little kid who knew what she was getting for Christmas and couldn’t wait to open it the next day. I lay in bed with an adrenaline rush of sorts, so excited for the future of the Institute and senior living.

Sometimes we get so caught up in the day-to-day and the initial reason we went into this line of work sort of fades into the background. Being able to see so many industry friends and revisit the incredible work of Granger reinvigorated my purpose.

I can’t wait to see what’s in store for the Granger Cobb Institute for Senior Living and our industry because I know it will be great and right in line with Granger’s vision.

I encourage you to watch Justin's Hutchens's tribute video to hear more about Granger's story. 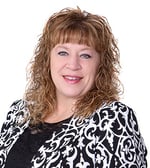 Having started her career as a caregiver and expanding into operations leadership, Lisa has held senior executive operations positions at national senior housing organizations, leading overall business strategies and day-to-day operations to deliver quality resident care and services. She is one of the most widely recognized operations leaders in the senior living profession and is known for her ability to make an impact by emphasizing both business and quality care. Prior to joining OnShift, Lisa was Chief Operating Officer at Senior Lifestyle Corporation, leading the overall operational strategies. She has held operations management positions with Emeritus Senior Living and ARV Assisted Living and served as an Ohio Assisted Living Association Board Trustee. Lisa is also an avid volunteer, raising money for Lungevity - Breathe Deep Newark, working as a teacher volunteer for preschool and k-3 children, and participating in a Helping Hands program at her local church.

View all Posts by Lisa Fordyce

4 Priorities For Senior Living Providers In 2020 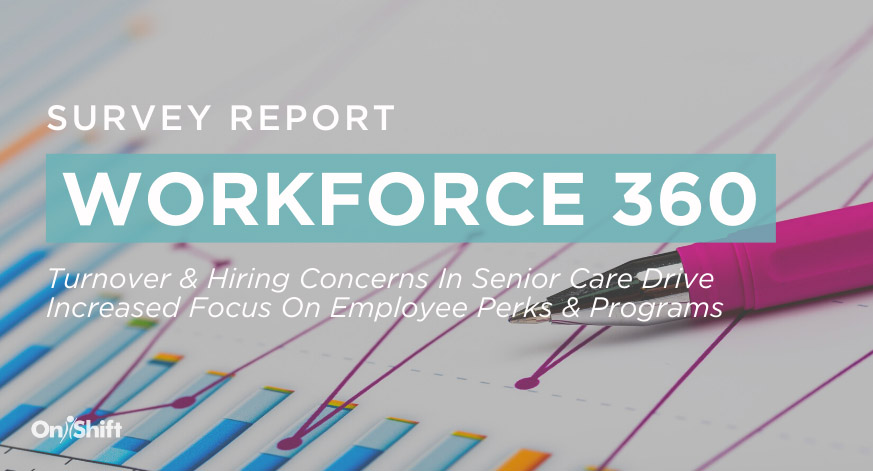 Our Workforce 360 Survey Report Is Here! 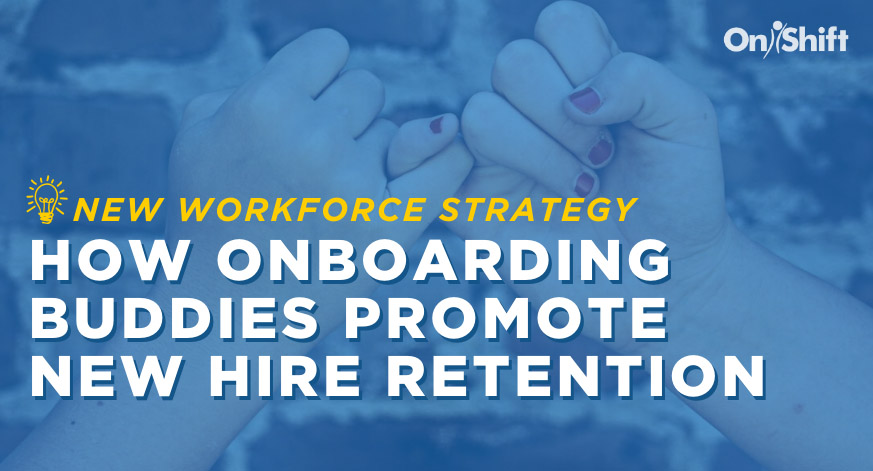