Healthcare is a topic on everyone’s mind right now—particularly those in the senior care industry. Titled the American Health Care Act, this bill, which would replace the current Affordable Care Act, was first introduced and voted on by the House back in May and estimated to include $800 million in Medicaid cuts. Since then, the Senate has been drafting their own version and many of the details currently being released about this proposal continue to paint a very bleak picture for the industry.

In a recent webinar hosted by President & CEO Mark Parkinson of the American Healthcare Association/National Center for Assisted Living (AHCA/NCAL), Parkinson characterized the Senate’s proposal as “the biggest threat we have faced to Medicaid in the history of the sector.”

The second major area of concern identified by Parkinson would be the reduction of the maximum Provider Tax from 6% to 5%, which would only further reduce funding to 28 states and D.C. The magnitude of this impact varies based on a state’s current level of provider tax.

According to the Kaiser Family Foundation, Medicaid currently covers 64% of all nursing home residents. This reduction in Medicaid funding, coupled with a reduction in Provider tax, means many facilities will have no choice but to go out of business. And seniors who rely on skilled nursing facilities for their care would have nowhere to go, or in many cases, no feasible means to pay for care.

Because the legislation is being rushed through without going to committees for deeper consideration, many members of congress are unaware of the impact it would have on skilled nursing facilities. Therefore, Parkinson ended the webinar by offering a call-to-action, urging all senior care providers and AHCA/NCAL Associate Business Members to contact their Republican Senators and House Representatives to communicate the devastating impact this bill would have on the senior care industry.

Want more information on how this bill will affect the seniors we care for? Visit the AHCA Advocacy page, where you’ll find more on Medicaid reductions by state, as well as information for contacting your local lawmakers. Please act now!

View all Posts by Peter Corless 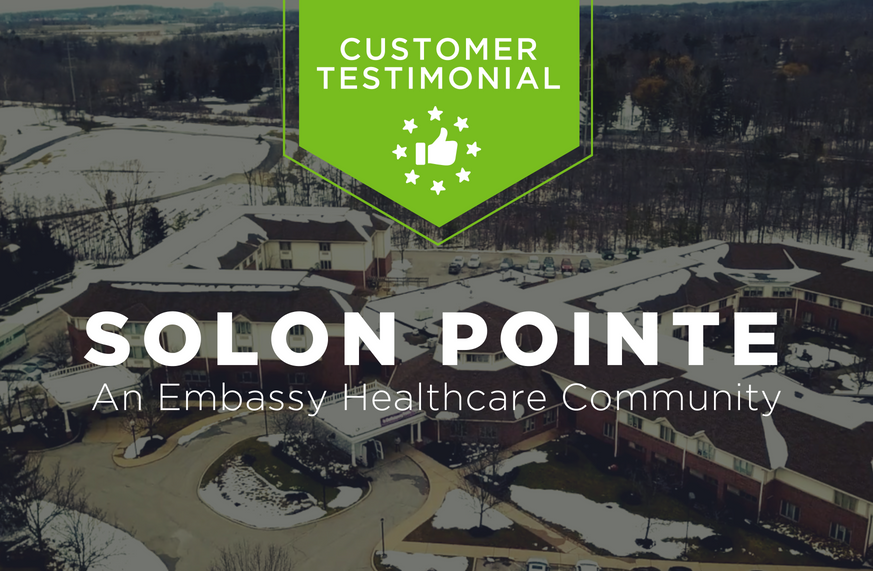 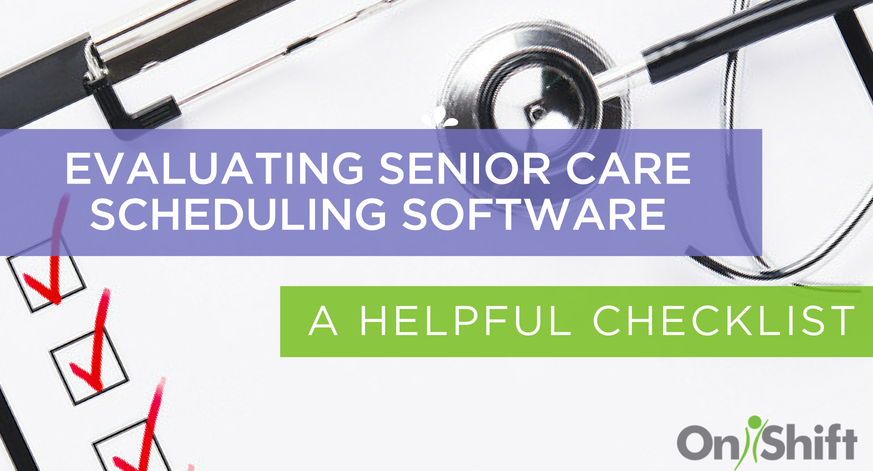